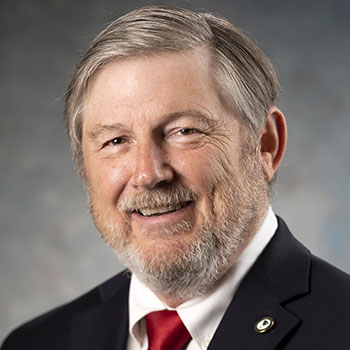 Prior to returning to Santee Cooper, Barry spent six years as the Economic Development Director for Berkeley County. During his tenure, he and his team engaged with companies worldwide, bringing over $4 billion of capital investment to the county and creating over 10,000 job opportunities through the location of new industries and the expansion of existing corporate businesses.

Barry holds a Bachelor of Science from the College of Charleston and is a graduate of the Physician Assistant Program at the Medical University of South Carolina in Charleston. He is a member of the SC Economic Developers Association and a life-long resident of Berkeley County, where he resides in the Macbeth community.