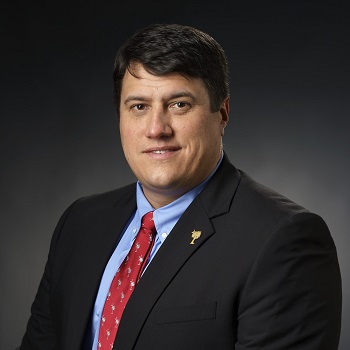 A native of Moncks Corner, S.C., Bill graduated from Charleston Southern University with a degree in finance and, following that, his master’s in business administration. He represents the South Carolina First Congressional District on the South Carolina High School League Appellate Panel and served as chairman of the panel in 2014. Bill and his wife, Morgan, reside in Berkeley County, where they attend First Baptist Church of Moncks Corner.